Why would Bank of Ceylon want to open branches in Seychelles & Solomon Islands?

July 21, 2014
Why would Bank of Ceylon want to open branches in Seychelles & Solomon Islands? Why does Mihin Air fly to Seychelles?

Despite their stated Vision of “Bankers to the nation” and the Mission - “Extending banking service to larger society as a beneficial beacon in the country” it’s not so difficult to understand which ‘nation’ or the ‘section’ of the Sri Lankan society Bank of Ceylon is trying to serve with their recent opening of a branch in Seychelles. 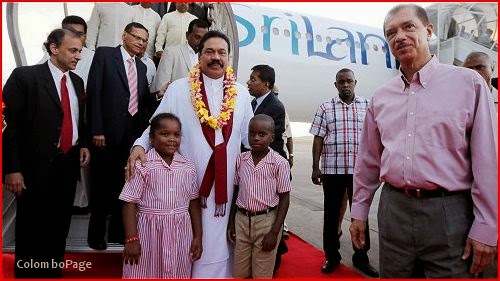 With a population of 90,024 and rated as the highest income inequality country in the world, Seychelles has less than 100 Sri Lankans living there. Seychelles is also considered as the money laundering base in Africa and a haven for dirty money! There have been several investigations on reported money laundering cases in Seychelles including by the former Ukrainian President. Anyone can verify these facts with a bit of internet research. 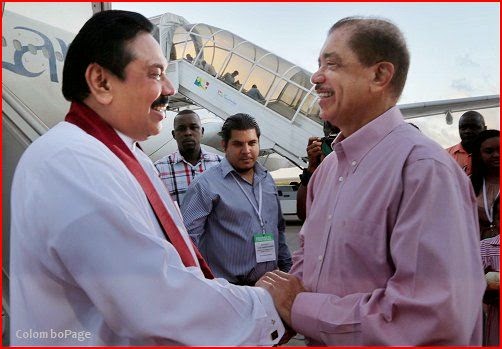 Bank of Ceylon is also looking at opening a branch in Solomon Islands, which has a population of 549,598 and may not have a single Sri Lankan among them. The World Bank says Solomon Islands, one of the poorest countries in the Pacific, had a GDP per capita of US$ 2,068 in 2013, compared to US$ 9,736 of Sri Lanka. It’s no mean a country to engage in any profitable banking business. However with its well established offshore financial services / tax-heaven banking systems, Solomon Islands is a popular destination for many Sri Lankan politicians!
Ask yourselves why Bank of Ceylon is opening branches in countries that have none or paltry Sri Lankan population? Wouldn’t it serve a better good if branches are opened in countries from where the bulk of Sri Lanka’s foreign exchange US$ 7 Billion per year is earned, especially in the Middle-East? It would be most appropriate now for Bank of Ceylon to add “Assisting predatory politicians to conceal their masses of illegally gotten money” to its Mission statement.
Why does Mihin Air Fly to Seychelles? The next would be that they will fly to Solomon Islands as well. Central Bank / other banks regularly repatriate foreign currency notes in bulk through air(lines) as a part of their normal business. It doesn’t have to be legitimate but with absolute power and control, so can they!
http://oneislandtwonationsblogspotcom.typepad.com/blog/2014/07/why-would-bank-of-ceylon-want-to-open-branches-in-seychelles-solomon-islands.html

Popular posts from this blog 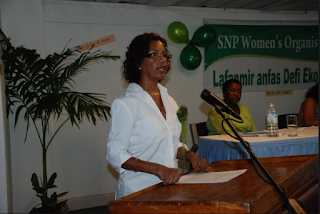 Dear Roger  RESIGNATION – TREASURER AND CHAIRPERSON SNP WOMEN’S ASSOCIATION I would like to thank you for your kind attention on Monday, and in understanding my position in respect of various issues which has left me with no other alternative but to resign from the above posts that I have been holding with the Party. Sadly, this decision has been taken after evaluating and assessing my position, as an Office bearer, particularly in the post of Treasurer. I have therefore decided that this is the best option in order to safeguard my integrity, which cannot be compromised in financial transactions that I have no knowledge of. The bye-election of Mont Fleurie district has shown me that the Party is not living up to its cause, which is democracy and transparency, and furthermore, our Party Constitution is not being respected. I always believed that the SNP existed because the people who for
Read more

Flashback: The Rwandan Genocide and The Seychelles Connection 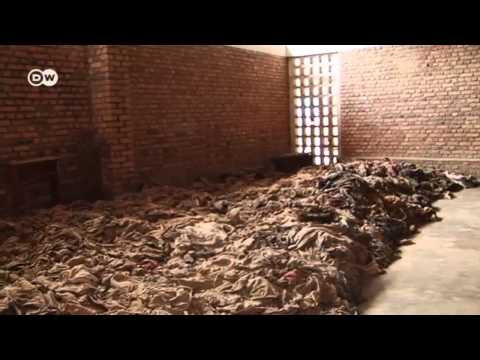 On Saturday, 23 November, 1996, the Chief Reporter of The Independent, Steve Boggan, stumbled upon an issue concerning the Rwanda Genocide, that missed the culpability of numerous members of the Seychelles Government. Had Mr. Boggan gotten a few facts correct, the International Courts of Justice, would have sent investigators to Seychelles before the dawn of the Millennium. Mr. Boggan came very close indeed but missed the mark, just a little. 80 Tons of Weapons in Seychelles In the first paragraph of the article, he says,” For once, it appeared a UN arms embargo had worked. A Ship, the Malo, carrying 80 tons of weapons bound for troubled Somalia, had been seized by the Government of the Seychelles”. The error of fact, in this article is this: The “Malo” was not seized by the Government of Seychelles per se. The Maria or the Malo at the time, the Constitution of the Third Republic was being drafted. The Port Authority called in to James Michel who sat directly acr
Read more 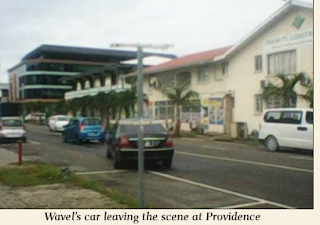 The man who was punched by Wavel Ramkalawan is now complaining about aggressive harass-ment from LDS supporters and also from the driver of Wavel. He has reported the matter to the police for an investigation and also visited our office to inform us of his predicaments with the LDS - so that we can put it out in the public domain to try and mitigate the attack on his person. Steve told this newspaper that LDS stalwarts are offering him money to change his story to say that he was paid to lie about the assault incident at the freedom Square. On Tuesday morning Steve Volcere was at Providence waiting for casual work - when he was spotted by the driver of the Leader of the Opposition, who was driving out of the Industry Zone heading towards the roundabout in the black Mercedes car, which belongs to Ramkalawan. The driver turned around and came back to where Steve was sitting by the shop with other casual workers. He got out of the car and verbally abusing Steve – saying that the
Read more